Sometimes it’s fun and educational to follow a knitting pattern as written.  I rarely do and end up with a variety of results.  Not so with my most recent hand knit projects.  The patterns are from Brooklyn Tweed kids and are beautiful and a fun knit.

The first is a young girl’s sweater, Petal.  It all began when a niece requested another sweater for her daughter, in white please. Well she also has a son, and a sister with two boys. You see how it goes.  One white sweater became four.  I had fun planning the projects.

Look at those details. Not your average circular yoke cardigan. I have a cone of lovely sock yarn from Webs I’ve been using for all sorts of projects and it really softens after washing.

The next is Wyatt.  I liked the Henley style and stitch pattern.  I happened to have some yarn recycled from a girl’s dress made of cotton, cashmere and angora that is machine washable. It knit up beautifully and I have some left over for a soft hat. 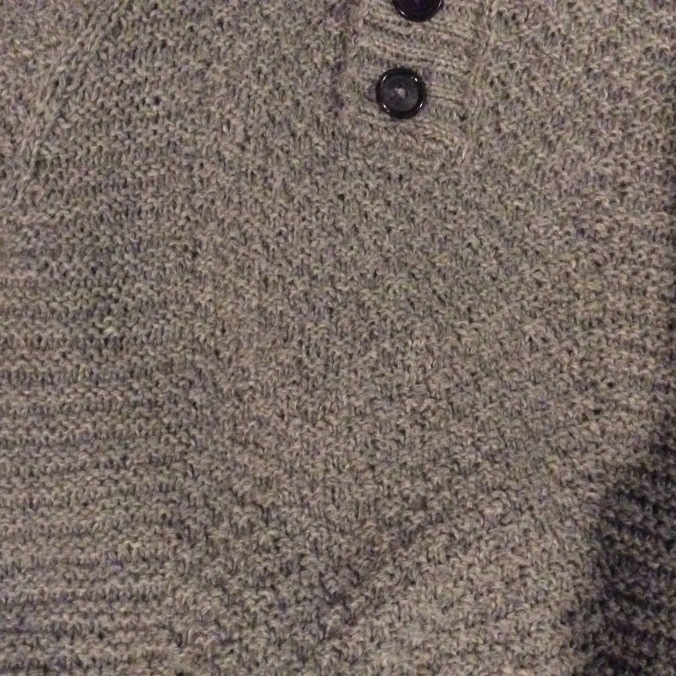 Now for the older boys.  I wanted to knit sweaters on my two knitting machines. One can handle worsted and bulky weight yarn.  I found a nice raglan sweater on the Webs’ sight and converted it to work flat.  I liked the bold stripe and, since the boys are big Islanders fans, I incorporated their team colors.  It worked out beautifully.  What a way to sail through all that stockinette. The pattern is Jonathan.

Finally, I wanted to do some stranded color work on my knitting machine that works with fingering weight yarn.  I saw another pattern I liked in Brooklyn Tweed called Carson, which appealed to me because of the way the colorwork was used in the hem and sleeves.  But it was too small and a little tricky to convert.  I decided to make my life simple and knit a modified drop shoulder sweater with a V-neck.  Then I found a stranded pattern I liked in the book, Traditional Knitting by Michael Peirson, and made a punchcard to work with my Passap Dm80. I kept the neck detail from Carson, which rolls a little.

The first two sweaters took two months.  The last two, four days!
Now I can finally get back to working on Tim’s quilt for the log cabin.

One thought on “Look how pretty” 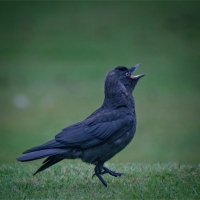 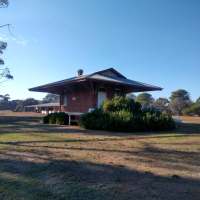