We’re only on the other side of the country but it seems like we’re in another world or in a time warp. People couldn’t be friendlier when we are ashore. Strangers start conversations and cars yield to our bikes, mostly. Our plans to swim at the YMCA yesterday were canceled because when we rode into town, a big party was underway for irrigation day. Who knew? Harleys, muscle cars, marching bands, firetrucks, and even the sewage truck took part.

Weather changes in the blink of an eye, it rains, the sun comes out, rainbows dazzle, the wind picks up, the waves build.

It took 3 tries to have a weather and tide window to pick up two Audubon volunteers who came out to install purple martin boxes on the dock. Mission accomplished today.

We learned that a great horned owl uses the area around the cabin as a dining room, which is why we find well picked carcasses about. The eagles enjoy almost anything but don’t dine near us.

We heard the owl at the end of the video.

We made it ashore today before small craft warnings kicked in again. The bikes need a little work. I’m having some brake trouble. If anyone knows the name of the doohiggy screw thing that connects the cable to the lever, please let me know. Mine is pretty bent and not holding too well and I want to order a new one. People thought we were part of the parade yesterday. I did the princess wave and smiled to the cries of, “Nice Bike”. 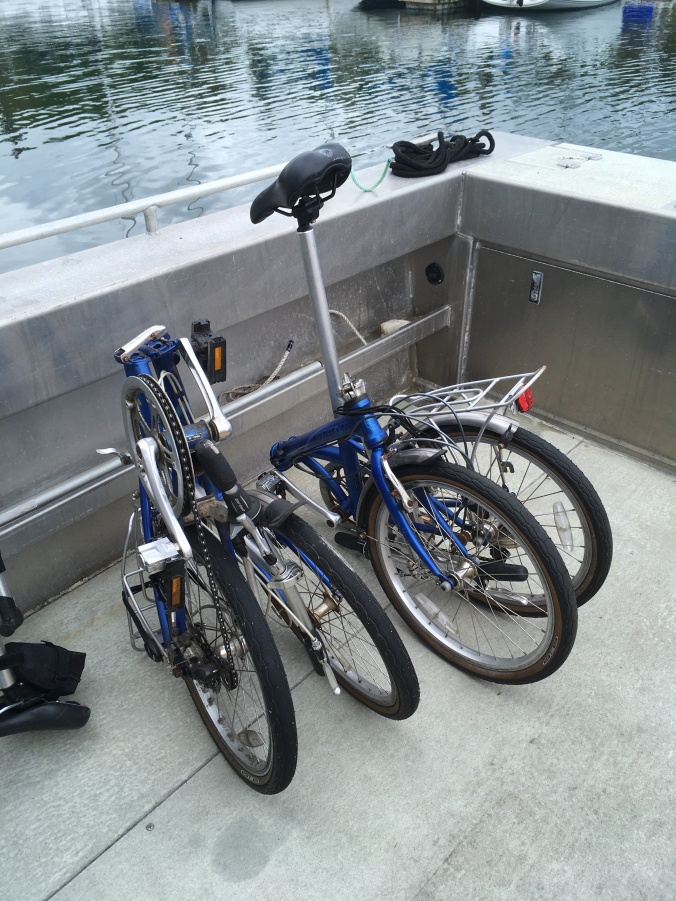 The grocery store had a dragon fruit, something I have never heard of.  I’m not brave enough to eat it yet because it was fairly pricey and I want to read about it first but the produce manager said they are even more stunning when they first arrive. 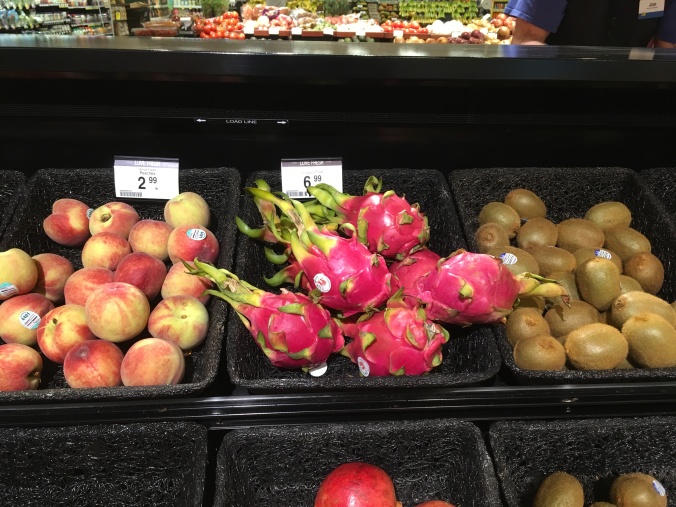 We’ve got our own stunning fruit tree on the island. 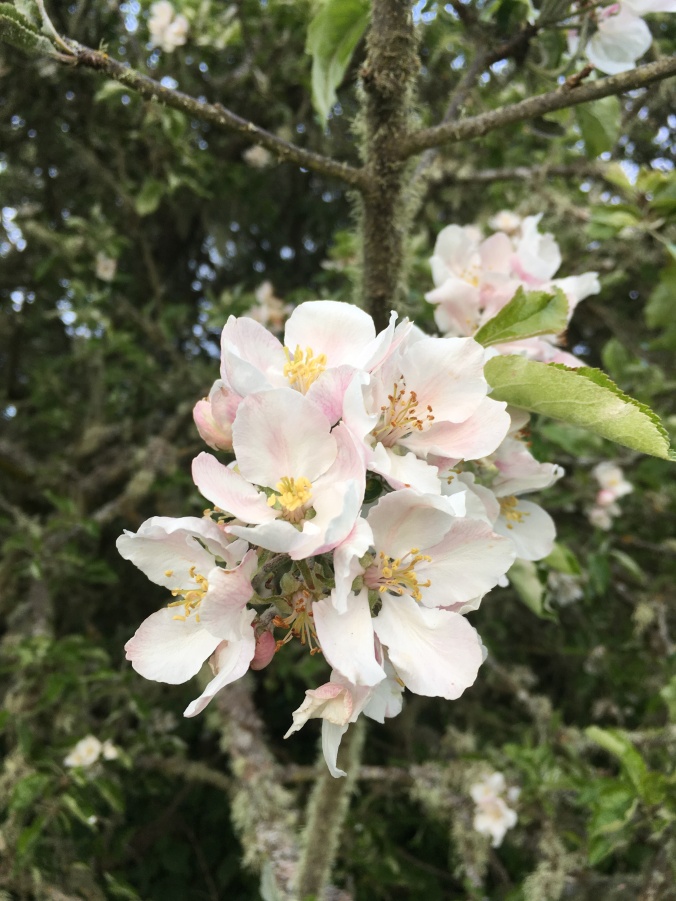 And the number of seagulls that greet us on the roof when we return home each day continues to grow. I think the one in the foreground was actually leaning on the spikes. So much for that. They’re still not sliding down the roof yet though. We’ll see.

2 thoughts on “A world apart” 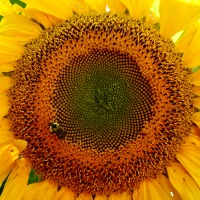 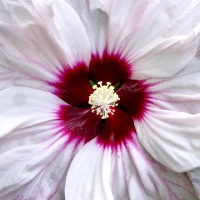 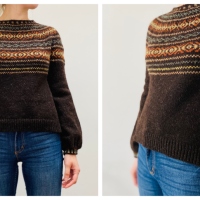 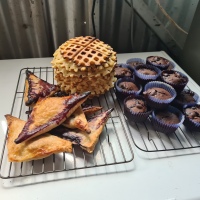 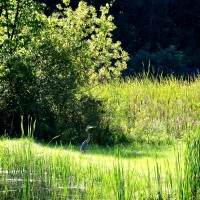