We were supposed to go ashore today to run a few errands and pick up a couple of people from Audubon who place purple martin houses on the island. I woke up at 5:30 and heard the sound of wind from the south. It was whistling and ultimately small craft warnings were announced so we stayed ashore. I got to weave with my pin loom and then we repaired the fence around an enclosure where native plants are growing. The fence keeps the black tailed deer out and we’ll use the weed wacker to prevent invasive grass seeds from landing inside it. Next we placed markers at daffodil plants that will be removed from the island after they bloom, and potentially sold as heirloom bulbs as a fundraiser, to make the way for native prairie grass.

Weather was supposed to improve midday but it didn’t so perhaps we will get to rendezvous tomorrow. The clouds and rainbows are incredible. 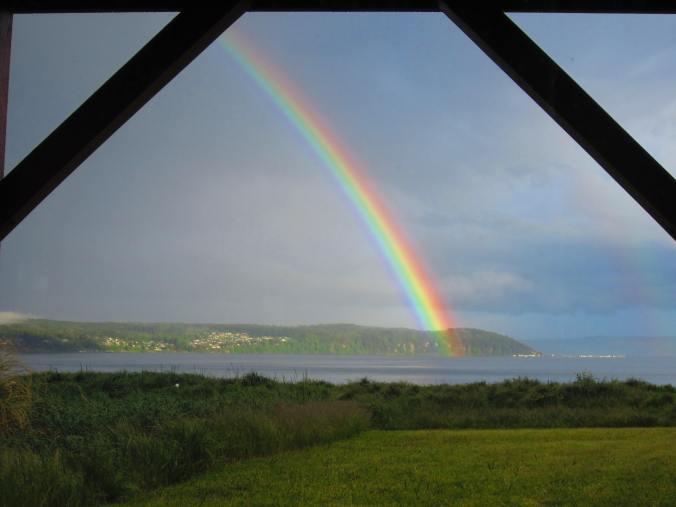 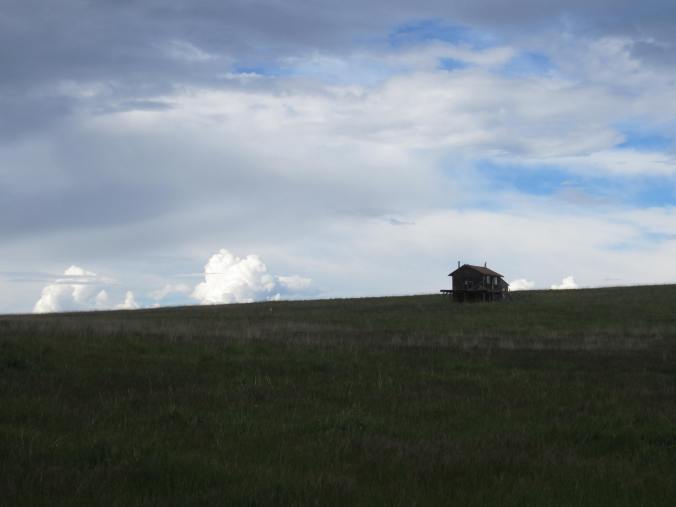 The new spikes on the house are working, mostly. One seagull managed to inch its feet just up to the spikes and accompany the lone gull on the chimney.

Every day we run across the remains of a mostly eaten bird. I’m not sure if the predator is the northern harrier that stays nearby or one of at least eight eagles we have seen.   They rudely leave the carcass on our wood chopping block. Tim still uses it, I don’t. 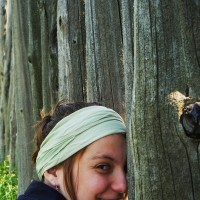 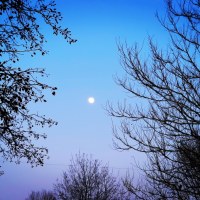 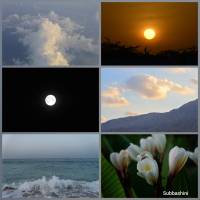 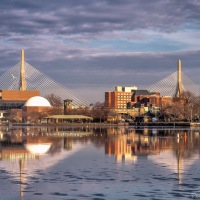