I’m long on towels. I took these off my loom today and have to cut them apart and stitch hems. I think I count five towels, with a very long one in the middle.

I’ll need at least one to clean up after this Cheshire Cat.

The only thing I like about Halloween are the jack- o -lanterns. I haven’t worn a costume since the 1980’s when I was assaulted in Brooklyn. All I heard was, “Let’s get the elf”…I was the elf! Never again. So instead I carve pumpkins, sometimes several, sometimes one.

One thought on “Wipe that smirk” 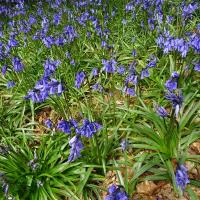 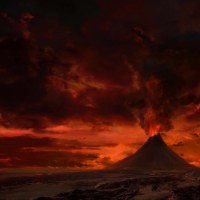 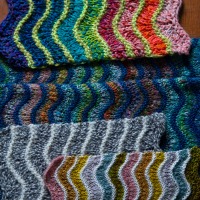