Many visitors and caretakers have left their mark on Deal Island with signs and cairns. Tim made a sign for Winter Cove, which we will add to the collection. Hopefully it won’t be used as firewood by the next group of campers.

I found evidence of bored caretakers with a good sense of humor in the workshop, this handwritten sign is on the back of a real estate for sale sign.

There may even be aboriginal middens (mounds with shells). The first two survey markers were placed in the early 1800’s but since then, they have multiplied and we hope to find them all. We found a handwritten map in the library, which showed 8 cairns. We think we may have found two more. We took a real bushwack the other day in the quest for three cairns on two peaks. Instead, we found three cairns on this one peak near Winter Cove and enjoyed beautiful views of the cove from a different perspective. 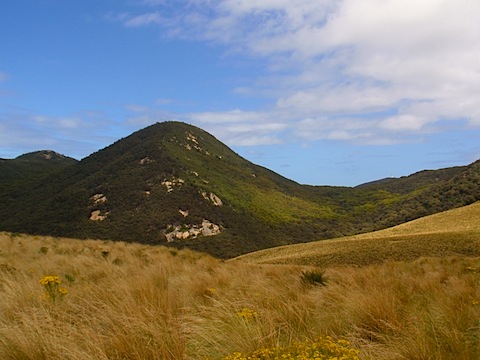 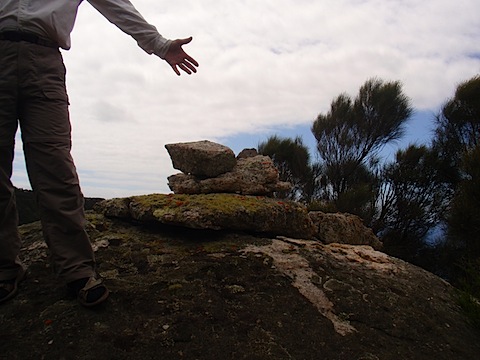 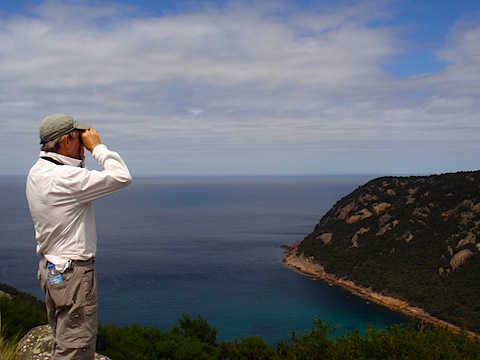 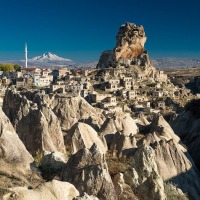 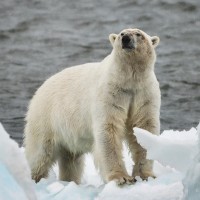 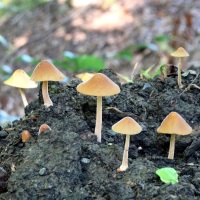