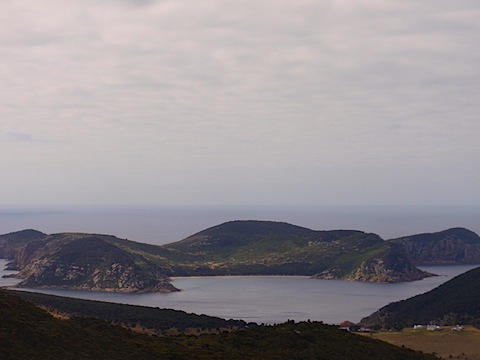 From the lighthouse hill, overlooking the compound to the right, and Erith Island. 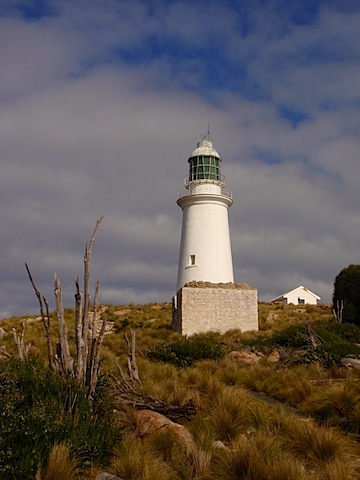 Tim had opened up the lighthouse to air it out and since it takes about 40 minutes to walk there, I went back and closed it up later in the day. My first trip there was so windy, I didn’t go out on the cat walk for fear of being blown away. This time was nicer and although Tim warned me about a gigantic spider on the door, I went outside and enjoyed the view and was spider free. Then I visited a memorial to a plane crash, which occurred here in the 1940’s, when four Royal Australian Air Force men were killed. There’s a memorial and still some wreckage strewn about. 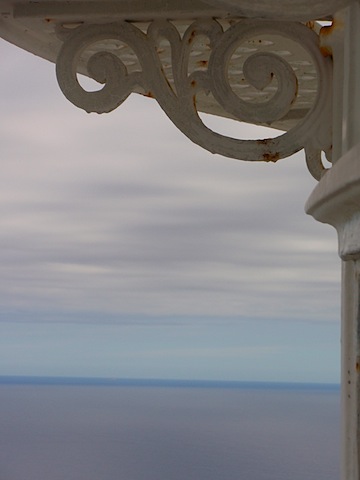 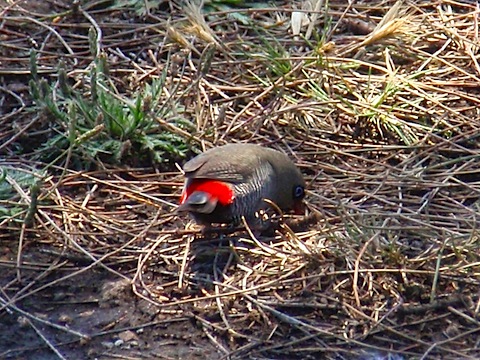 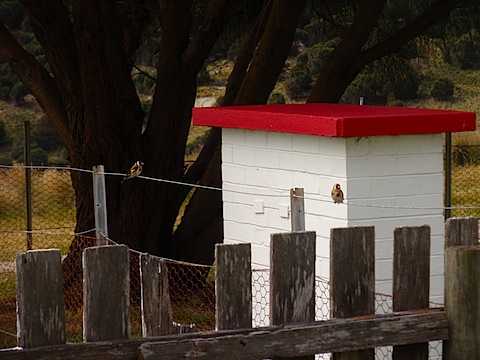 I saw a couple of the beautiful fire tails and of course a wallaby and two rabbits and a dragon.

We are learning the communication gear. Internet is unreliable. There’s no predicting when it will be available. No worries though. Amazingly, we have a radio phone, which works just like a home phone, except first an operator or something is automatically dialed before you dial the number you want to reach. Today we sent a fax to the office. I feel like Command Central. Even the VHF radio is spotty. We haven’t been able to hear weather reports but I think we have all the scheduled times and channels sorted out. We heard it today. We also just heard a ship report its position to the Coast Guard and told them they would be out of communication range later tonight, when strong winds and/or gale are predicted and will check in with Deal Island…that’s me!! 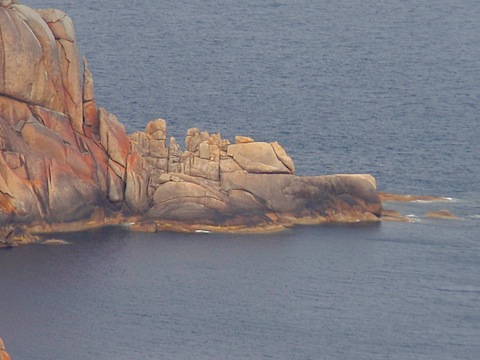 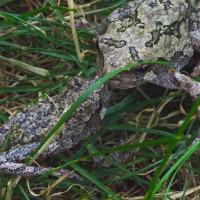