Yesterday was so clear, we saw Mount Washington, 86 miles away, most of the day. It shone at sunset even with a lazy shot from the dining room, looking out past the lighthouse. 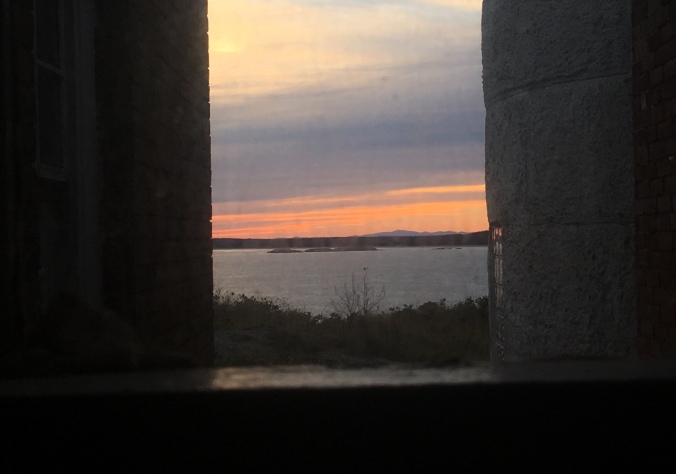 Two seals washed up in the coves earlier this summer. In addition to the cute little, live baby seal we saw on our first couple of days, there has also been a large, dead, harbor seal in the cove. With today’s full moon, I thought it might go out with the high tide. No luck. Midnight’s high tide is higher so my fingers are crossed. The birds have been scavenging it and it is quickly decomposing. There has been an “Unusual Mortality Event” this summer with hundreds of seals washed up on beaches in Massachusetts, New Hampshire and Maine. Many have been infected with an avian flu and/or seal distemper.

I called Fish and Wildlife just to report it and the biologist I spoke to needed a photo to be able to document it and count it. We have been giving it a wide berth for many reasons but I approached it for a photo, which is not included here. Instead, look what I found on the driftwood right next to it, a seal! 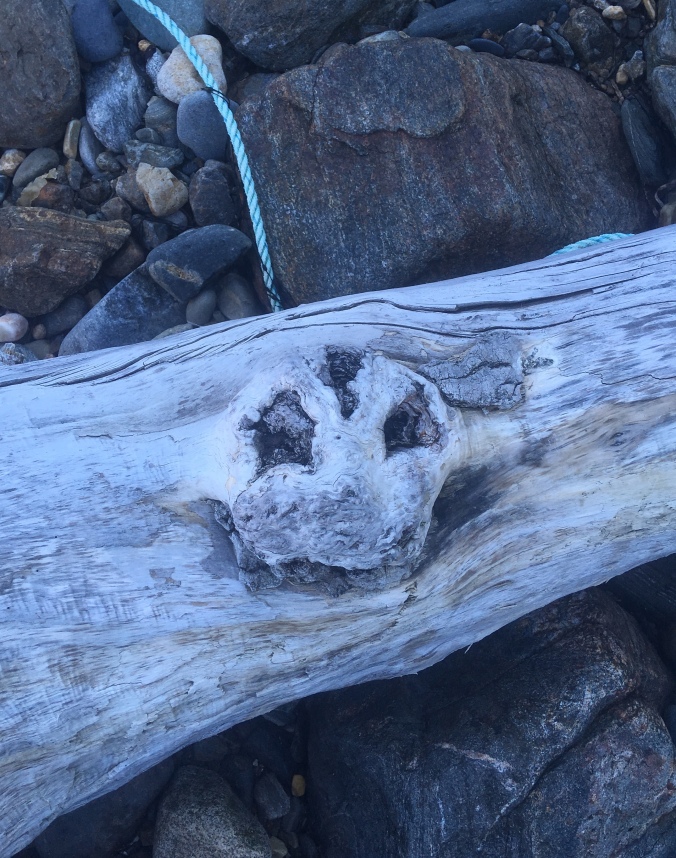 Today Tim got me to paint the Engine House, despite my procrastinations.  Tim has done all the scraping, which I despise, ( I don’t despise Tim’s scraping, I despise scraping) and lots of the painting, and I have done lots of painting. My hands and wrists are sore. But we want to get as much done, hopefully all the white, before we leave. Looks pretty nice already. I can’t let it interfere with my knitting though. For you knitters out there, today I cut a steek in a sweater, which means I purposely cut a sweater I am knitting down the middle. 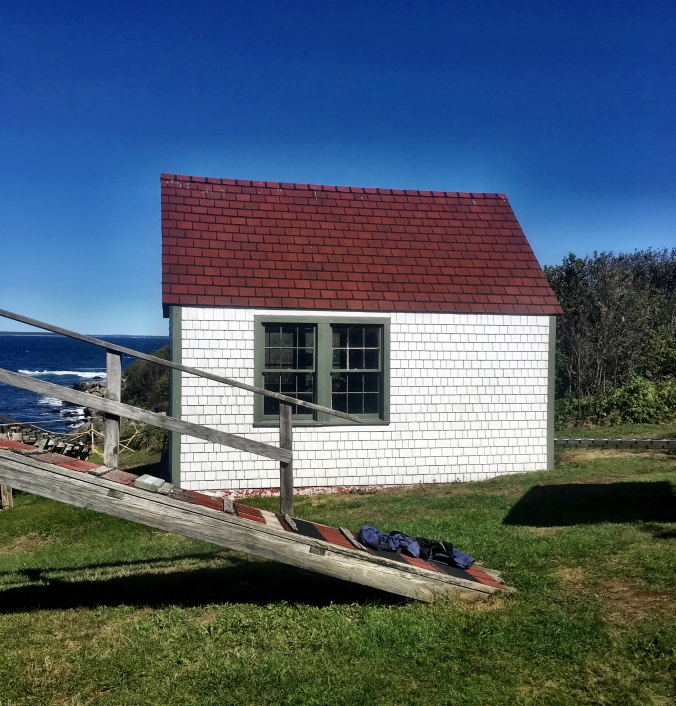 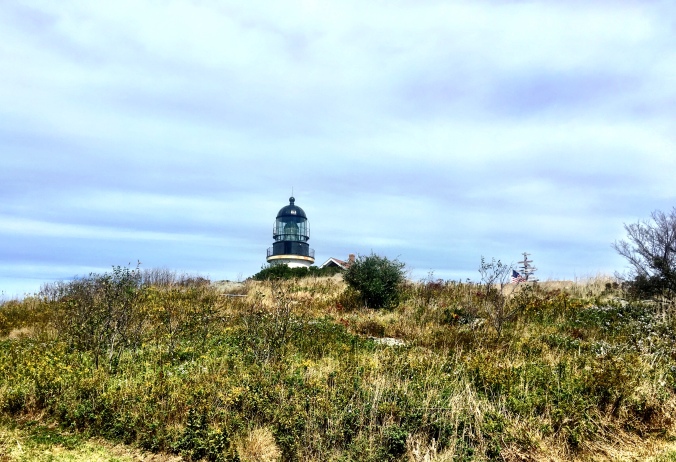 The lighthouse dome shines after this summer’s paint job. 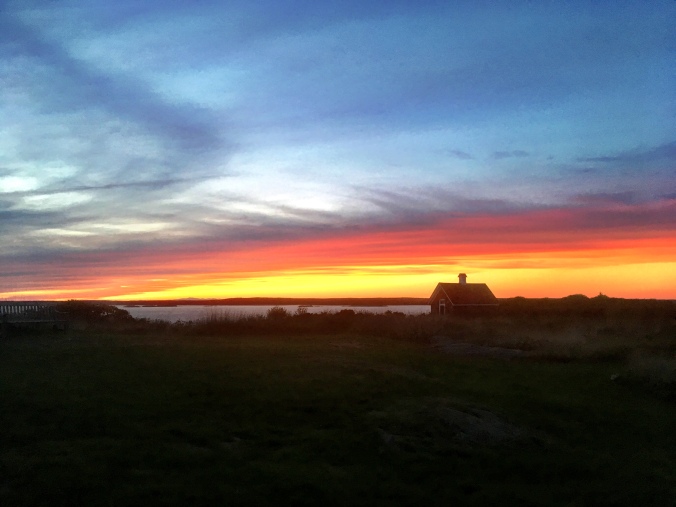 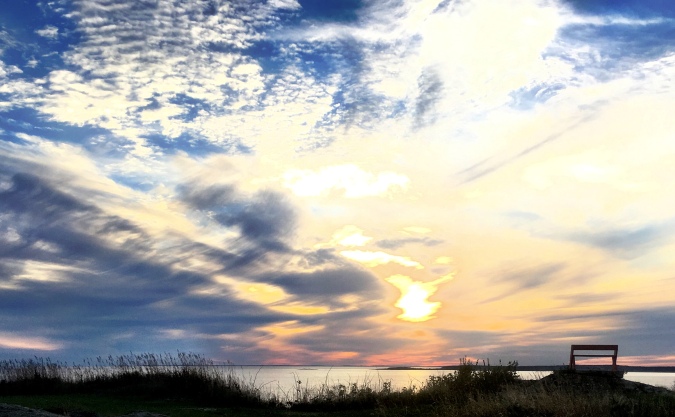 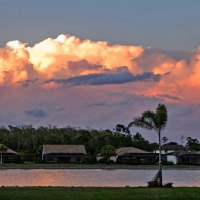 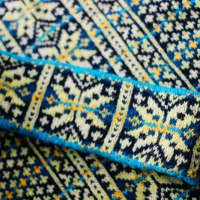 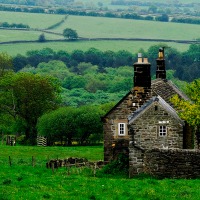 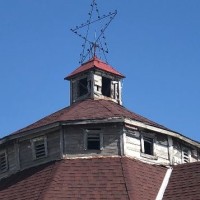