She’s experiencing them now.  We’re in the middle of our January Thaw.  It’s a well accepted phenomenon at mid-lattitudes, and here in the North Country, that the week surrounding January 25 has higher than expected temperatures.  It’s described as a sinusoidal pattern, the curvy line from highs to lows.  The swings in the temperature increase during the January thaw to more than 10 degrees above normal.  It’s more unusual when it doesn’t happen.

Our weather station reports that yesterday hit a high of 51.  And the wind blew all night, with gusts to 37 mph ( which beats all of 2012, with a high wind of 36 mph) the birches swayed, the house creaked, rain fell in buckets, and I was tucked happily inside.

Two days ago, this was my view.

A sweet little cabin in the woods

Today I see this out the window.

I’m pretty sure this will come with a rainbow sometime today because it’s sunny, cloudy and snowing lightly.  The temperature is already dropping and is  supposed to fall to 7 degrees f by tonight.  The good news is six months from now, July 24, is predicted to be the warmest of the year. 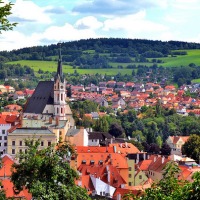 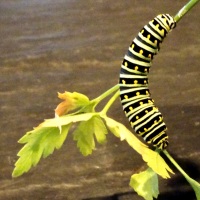 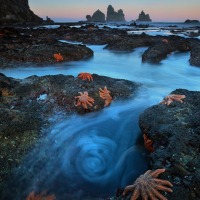 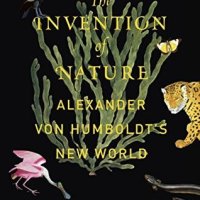