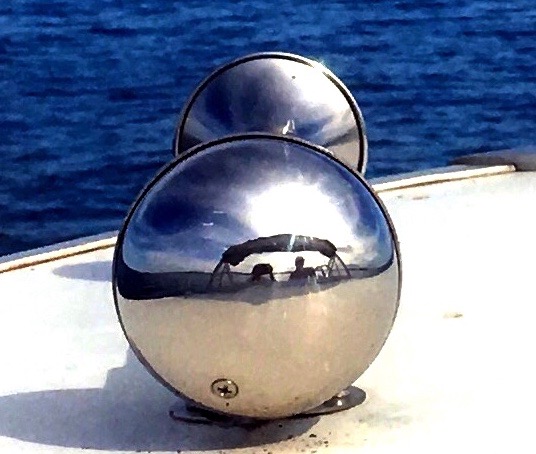 We have sailed Lake Champlain for several years. A lot of our time was spent around Northwest Harbor in Westport. To be sure, there are beautiful anchorages and mountain views but it’s wonderful to have a change of scenery, which is what our new little red speedboat provides. And we don’t have to spend three nights on the sailboat to get there. (Spoken like one who has crossed over to the dark side, with a two stroke engine no less).

We’ve been to Lake Placid, where we had a trial run, the northern part of Lake George, Basin Harbor, Button Bay, Valcour Island and island camping in Lower Saranac Lake. 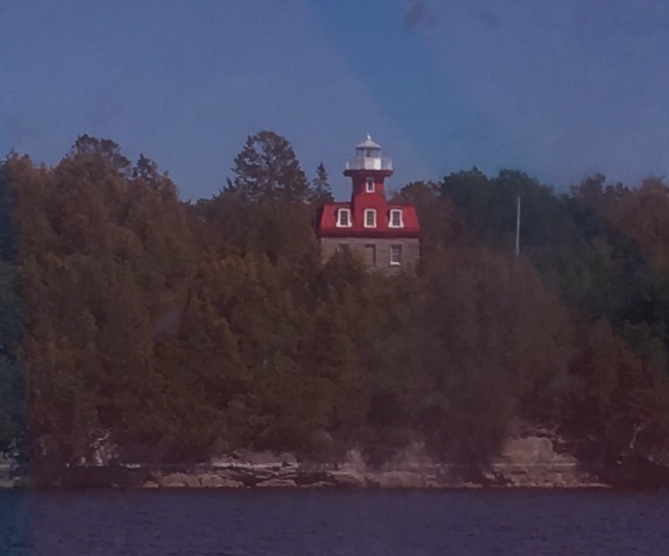 Boating season in the Adirondacks is quickly coming to an end. We went kayak camping the past few days and the thermometer dipped into the 30’s at night. Luckily we were comfy mummified in our sleeping bags. The weather was still nice enough to be on the water during the day and we even took a brief swim.

Although the lean to was great, I do not sleep in lean tos. I have visions of mice running through my hair while I snooze. Zip me in a tent anytime.

We shared the lake with three loons who called to each other throughout the day and night. A perfect Adirondack accompaniment. At home we hear coyotes and they are not all that different.

We managed to kayak through an unlikely passage. The map clearly showed water around an island. It forgot to mention cattails and lilypads. We had at least ten inches of water at anytime, which is all we draw in kayaks. Some areas were so close, paddling was impossible and we had to resort to poling.

The scenery was spectacular, company was outstanding, camp food was passable and a good time was had by both.

One thought on “New Horizons” 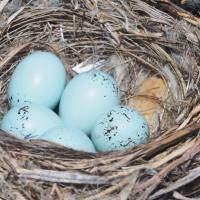 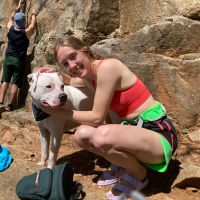 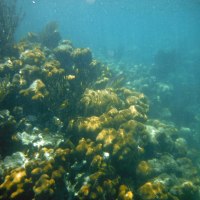 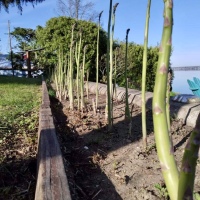 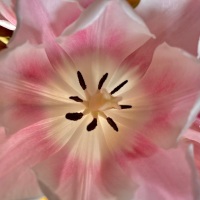