Tim and I left the island for the weekend to go to Bill and Nancy’s wedding.  We left before Hurricane Bill got close- notice the same names-  and had a wonderful weekend.  On the way home, we stopped at Pam and Gary’s farm, Terhune Orchards, to pick up a fleece they had put aside for me from their sheep shearing.  We picked out a huge bag of fleece, put it in the car – a hatchback – and sneezed the whole way home.  The car smelled like a barn yard!! I plan to clean, card, spin and knit it into some sweaters for the youngest generation.

As we approached the marina, the sky darkened and it started pouring.   We had been following weather reports and the seas didn’t seem too bad.  We waited for the rain to pass and headed out.  The water was no rougher than usual until we got close.  We saw breakers over ledges where we had never seen them before and there were waves breaking on the beach.  We considered going back to town, but it didn’t look too bad.  The problem was we only could do one trip and we had to leave the big bag of fleece in the boat.  We made it safely ashore, by timing it well and surfing in the last 10 yards.  We both got drenched and were glad we only had a few bags to bring ashore.  The beach was totally remodeled and included a part of a pier that had washed ashore.

We had decided to skip dinner in town because I said we had enough on the island to make dinner.  Well, we had most of evertthing we needed for the pasta and meat sauce.  I had to improvise with some ketchup and tomato paste in the sauce and couldn’t figure out why Tim felt a little nauseous at dinner – must have been the seas.

The next day the surf was crashing on the beach.  I think we had a point break and waves were approaching from 2 sides and adding together for 5 foot waves.  We cancelled our shopping trip and completely emptied the pantry, even the condensed milk.  I could see the big bag of fleece bobbing in the boston whaler but we couldn’t get to it.

I’m sad to say someone vandalized one of my projects when we were away.  I had repaired a door to the oil house where bulk items have been stored and put a lock on it.   Someone, it had to be a person not an animal, smashed in the upper part of the door in an attempt to get in.  I’m ready to call in the cavalry but we’ll see what the boss says tomorrow.  And to think we were stuck on the island with the villain! 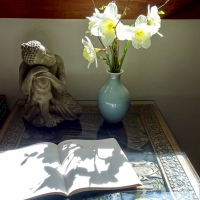 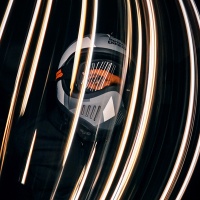 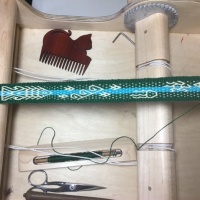 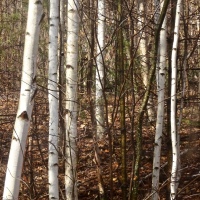 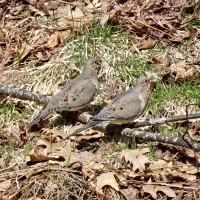 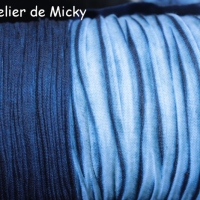